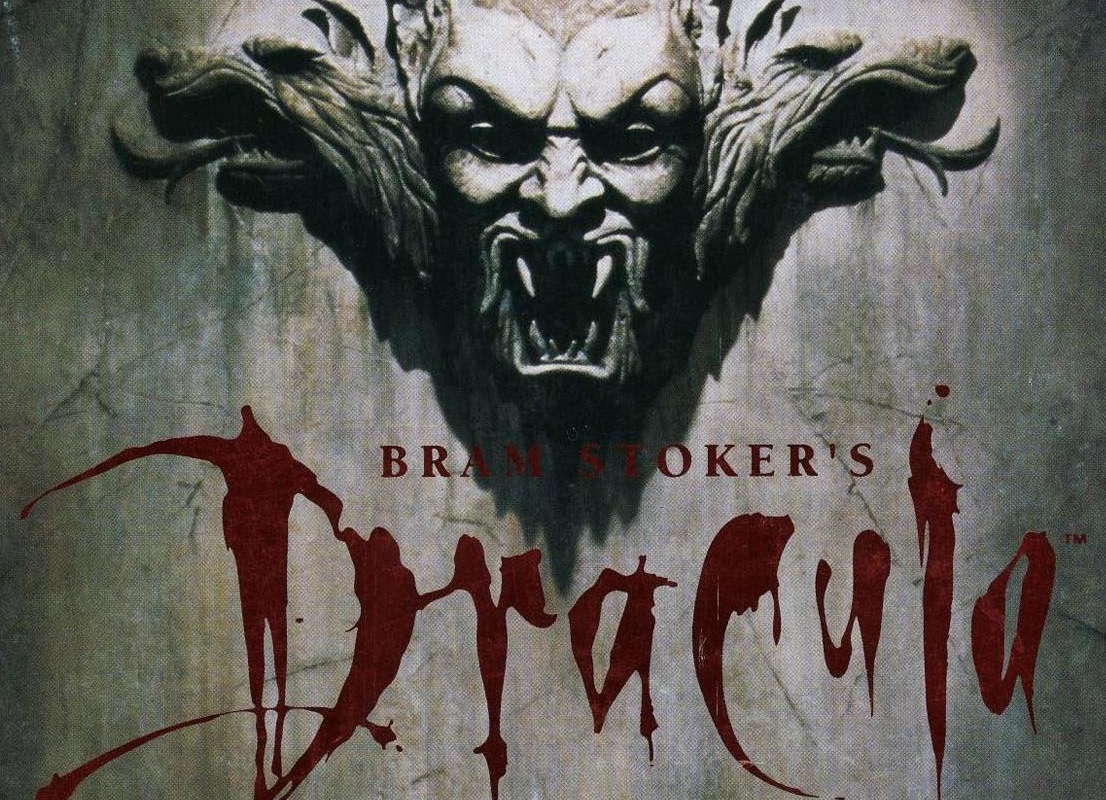 his great output of work – especially “Dracula” – and the Gothic in general.
The three basic aims of the organisation are:

(1)To gain for Bram Stoker, the national and international recognition his work and achievements so richly deserve.

(3)To maintain a Stoker memorial/research/cultural/heritage centre where students, researchers and aficionados from around the world can come to study Study Stoker and his work.

Tireless in it’s promotion of Stoker the organisation has run a very successful Bram Stoker Summer School annually in Dublin since 1991 with contributions from scholars from all over the world.

The organisation has been instrumental in having the Bram Stoker Park – in front of his ancestral home at the Crescent Clontarf – so named,

and having a Stoker information board erected and a Stoker tree planted in the park.

The organisation has stirred up a new awareness in Ireland and worldwide in the fascinating and intriguing author and person that was Bram Stoker.

The organisation has collected a myriad of Stoker and Stoker related memorabilia and publishes a regular newsletter.

Anyone, anywhere in the world is welcome to become a member.

Who is Bram Stoker?The somewhat forgotten man of Irish Literature, Bram (Abraham) Stoker was born in Clontarf in

November 1847. He endured a sickly childhood and didn’t walk until he was seven years of age.

However his recovery was full and he went on to win sporting medals while studying for a degree in Trinity College.

He then followed his father’s footsteps into the old Imperial Civil Service at Dublin Castle.

Bram was an unhappy Civil Servant as his abounding interest in drama was his first love.

Attending shows at Dublin’s Gaiety, Queens and Theatre Royal he wrote a regular drama review column for the Dublin Daily Mail newspaper in the 1870’s.

The work greatly contributed to nurturing the dramatic scene in Dublin and helped pave the way for the founding of the National Theatre later.

In December, 1878 Stoker married Florence Balcombe – who had been courted by Oscar Wilde –

and moved to England where he took up a position as secretary to his great acting idol, Henry Irving, and acting manager of Irving’s Lyceum Theatre.

Stoker remained with Irving until the actor’s death in 1905 and under his direction Henry became the first actor to be knighted.

He had a busy but interesting life in the world of the Lyceum Theatre, and it’s famous beefstake restaurant. He

became acquainted with many famous people in Britain such as William Gladstone and the young Winston Churchill.

On eight working tours of America with the Lyceum Players he came to love America and again, met and mixed with the famous like Walt Whitman, Mark Twain and Theodore Roosevelt.

Bram died in Pimlico, London in April 1912 at the age of 65 and was cremated at Golder’s Green Cemetery.

He was survived by his wife Florence and their only child Noel, (born 1879).

In his native Clontarf, in front of 15 the Crescent, where he was born, Stoker is commemorated by The Bram Stoker Park, Information Board and Tree.

Since 1991 the annual Bram Stoker International Summer School has been held in his memory.Stoker’s First book “the Duties of Clerks of Petty Sessions in

Ireland” was first published in 1879 – and is still a standard text!

He went on to write some 18 books in all and a collection of shorter works of fiction and non-fiction.

The book which made him famous, the gothic horror masterpiece “Dracula” was first published in 1897.

The Stoker Dracula Organisation had the honour and privilege of having Bram Stoker’s grand nephew [from Quebec, Canada] as a guest at the Summer School of 2000.

Patrick left us a representation of the Stoker family coat of arms which features three popinjays. The Stoker motto is “What is truthful is decent.”

For a good overall introduction to Bram Stoker and the “Dracula” theme/story we recommend that you read “Dracula Celebrating 100 years” see Souvenir section.

DraculaThe book, story and character “Dracula” has both eclipsed and

It has become, indisputably, the world’s most enduring classic eternal Gothic novel.

The Dracula story is celebrated worldwide in two ways:1 In Scholarly Criticism2 In popular culture

As a story Dracula is a phenomenon in the literary field and as cult it is fascinating and intriguing in the populist field.

One of the real strengths of “Dracula” is that it lends itself to many, many interpretations… and there will continue to be ongoing debate as to the genesis of the story.

and so those crucial, formative years for a writer were well behind him.

Having undertaken detailed research into Irish History, folklore and mythology we have concluded that Stoker’s real inspiration for the great book came from his Dublin and Irish background.

We say that without the influence of nineteenth century Irish History,

Bram’s own mother’s cholera stories from her native Sligo and many other Dublin and Irish Stories, customs and occurrences, the novel could never have been written.

Dracula is the biggest selling novel in the world and the only book to sell more copies is the bible.

The novel has inspired/influenced in some way 1000 major films.The book has never been out of print since being published in 1897.

It has been translated into every major language and many minor languages.

It’s influence on the world of the arts and the performing arts is phenomenal – and ongoing.

It has inspired countless creative works.Worldwide, new artistic shows based on “Dracula” open on a weekly basis.

* Snowbound: The Record of a Theatrical Touring Party (1908)

* The Chain of Destiny

* Bridal of Dead (alternative ending to The Jewel of Seven Stars)

* The Dualitists; or, The Death Doom of the Double Born

* In the Valley of the Shadow

No archives to show.